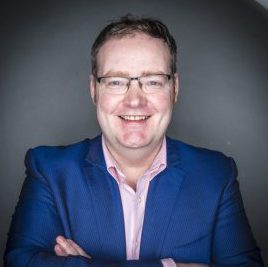 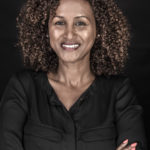 Edinburgh, the Lothians, Borders, Forth Valley and Fife Alastair joined the SVRU in 2018 and took on an overview of the unit’s projects.

Alastair has served in both the Metropolitan and Strathcylde Police Services prior to the formation of Police Scotland. The majority of his work has been in the operational environment within Greater Glasgow policing division. In 2008 he relocated to Thailand with his family where he managed a project tackling human trafficking and child protection. Alastair returned to policing in 2012. Prior to the VRU, he was lead for equality, diversity and community engagement for Police Scotland.

He is passionate about integration and has volunteered with a refugee support group for the past four years providing inputs on policing, law, gender equality and radicalisation.

Will is one of the original members of the SVRU and has served with the unit since its foundation in 2005. He has been involved in many of the unit’s key projects including the development of the homicide/deaths database, gangs programme CIRV (Community Initiative to Reduce Violence), injury surveillance, Mentors in Violence Prevention (MVP), a range of employability/desistance programmes as well as providing much of the research strategy in support of the violence reduction strategy for Scotland. Will specialises in behavioural and geographic analysis of violence and received a number of awards from the Association for Geographic Information (AGI) and the National Police Improvement Agency (NPIA) for his work. Will is a visiting Professor at University of Strathclyde. 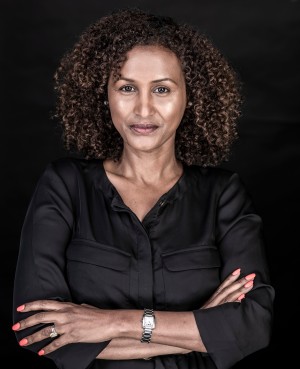 Khadija leads the One Community project which engages with Glasgow’s African community. Khadija has worked with refugees and asylum seekers in Scotland and Africa for more than 25 years. She is a long time campaigner against FGM and gender based violence. Khadija assisted the Scottish Government with the campaign ‘One Scotland Many Cultures’ and lead the debate to legislate and combat FGM. The One Community Scotland founder was nominated for ‘Scots Woman of the Year’ for her work with FGM and gender rights. Khadija was awarded an MBE in the Queen’s 2020 birthday honours for services to diversity and equality.